UPDATED:  December 21, 2020  –  Payday loans are small loans that are regulated within every U.S. state. The idea is that the small loan is lent at a high interest rate, on the condition that the money will be repaid on the borrower’s next paycheck – therefore, a “payday” loan. This type of loan is not legal in every state.

Payday loans can be dangerous for low-income consumers – usually the population who needs them. In March 2015, President Obama said that he supported stronger regulation of payday lenders who profit by charging extremely high interest rates on borrowers.

In the past month, the Consumer Financial Protection Bureau (CFBP) has proposed new regulations on payday loans, in order to protect these consumers from what it calls predatory “debt trap” practices.

Still, it is often very difficult for consumers to repay the loans on time, and they end up borrowing repeatedly, paying more in interest and other fees than what they originally were lent. In states where the traditional legislature for loan interest rates does not exist, interest rates can rise to %300 or higher.

The CFBP’s research that lead to their new proposal was based on data showing that four out of five of single-payment loans are re-borrowed within one month.

Obama commented on the issue last year, saying “If you’re making (your) profit by trapping hard-working Americans into a vicious cycle of debt, you’ve got to find a new business model.

The new proposed legislature would require short-term lenders to predetermine if the borrower in question would be able to make the payments and pay the borrowing fees when they are due, as well as meet basic living expenses and other necessary financial obligations.

The payday lending industry group, or the Community Financial Services Association, has stated its belief that these new regulations will cut off access to many low-wage consumers who use payday loans during budgeting shortfalls and times of unpremeditated expense: for example, when cars break down.

Currently, lenders make no attempt to determine whether or not the borrower will be able to afford ensuing loan payments; only that the payments are likely to be collected.

The CFBP proposes two legislature tracks for payday loans: a prevention track, or a protection track. Lenders would be able to choose which track they use when lending payday loans.

When determining whether borrowers can afford payments for the loans, the legislature stipulates, the lenders would be required to consider all fees the borrower would be needing to pay – not just the interest payments, taking into account the borrower’s total living expenses.

The protection track would involve a 60-day waiting period before a borrower is allowed to take out any more loans, after they’ve already taken out three loans in quick succession.

The protection rules would apply until a payday loan is paid off in full, therefore allowing the borrower to get out of time in an affordable manner.

The new legislature would apply to any loan with a repayment period of 45 days or less, and to all lenders – both traditional “storefront” lenders, and online lenders.

The Center for Responsible Lending views the proposed new regulatory legislature in an auspicious light, but remains wary of the payday loan industry’s strong lobbying machine and its power to find loopholes. 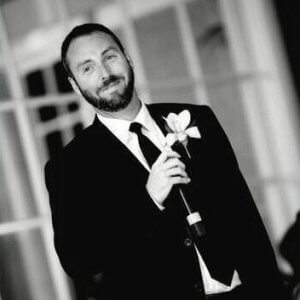 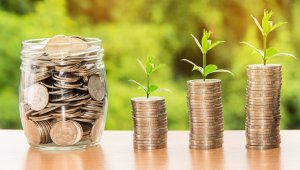 Saving, An Everyday Habit That Will Ensure Your Future 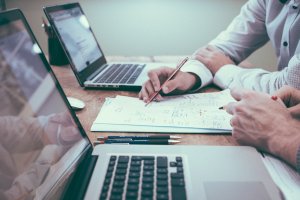 10 Reasons Why You Should Start Your Own Business 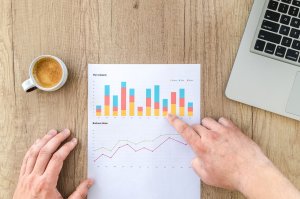 A Guide To Successfully Organizing Your Personal Finances 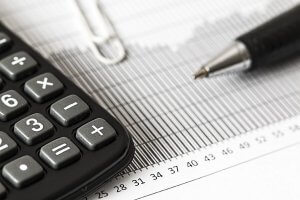 Financial Habits You Should Have Before 30 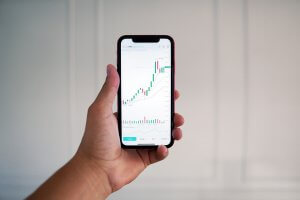 Tips For The First-Time Investor
Scroll to Top