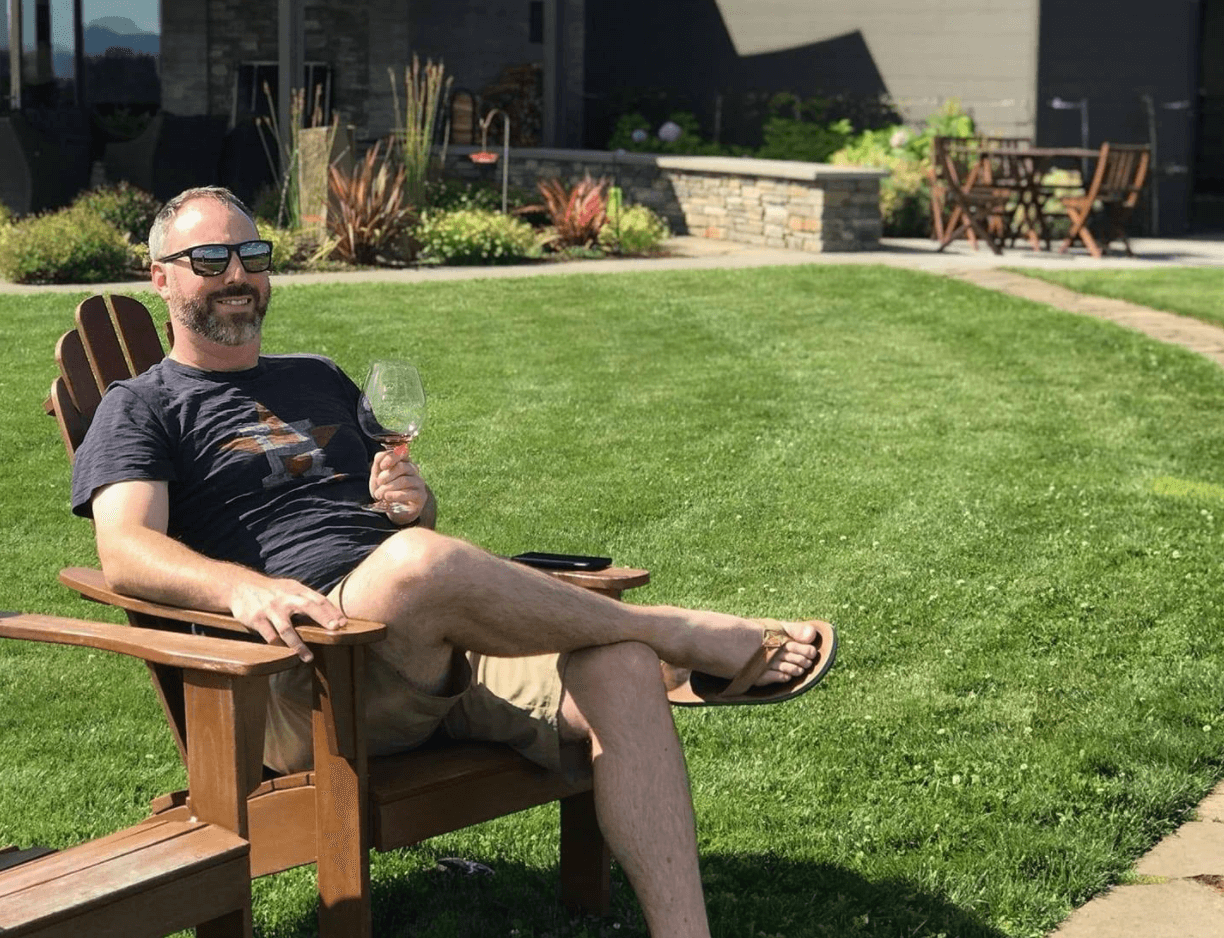 Welcome friends, family, and all those random people on the internet that found your way to my site.

Mpaygateway.com seems like an odd domain for a personal finance blog but after a few IPA’s and weeks deliberating on where I was going to park my writing efforts I made the big purchase.

Entrepreneur at a Young Age

For those don’t know me, I’m Jack. I’ve been dead set on creating my own path since I started collecting and selling worms from my parents back yard to the corner market at age six.

In middle school, I started a lawn-care service that eventually had 50+ clients and was making more money an hour than I would several years out of college. I spent most of the money restoring an old Chevy pickup which is a beauty but isn’t great at earning compound interest.

After college, I decided that the best route for me was to put my computer science degree to good use so I entered the IT field where I spent an uncomfortable couple of years trying to “fit in.” I bought a newer Honda SUV and started my decent into the dark hole of debt.

During these first few years out of college, I tried to live up to the lifestyle my roommates, who were making twice as much as I was, the credit card debt slowly climbed.

By the time I was 27, I was still living paycheck to paycheck, had $10,000 in credit card debt, not to mention another $15,000 of student loan on my back. I was also growing very unhappy with my career.

I read The Four Hour Work Week and quit my job two weeks later. I know, not the greatest financial decision! Some how pieced together $1,000 and went to Costa Rica for a month then had to take an 8-5 job and slowly paid off my $10,000 in credit card debt and the $8,000 I owed on my car.

Next up, I funded an emergency account with $10,000. Financially, I was the most successful I had ever been, but I felt as though my sole was getting sucked from me each day I spent in the cube farm. In 2011, I quit and send goodbye to my steady income.

I was paying $800 a month in credit card INTEREST ONLY. The ship was sinking fast!! I was living a very modest life, but there were many months were my income as an entrepreneur was not paying the bills. I also had money tied up in physical inventory in my business that was sitting in a cold warehouse.

It was bleak, so I decided to write about it.  Don’t worry.  I promise this story has a happy ending.

If for any reason you’d like to reach out, I’d love to say Hello: